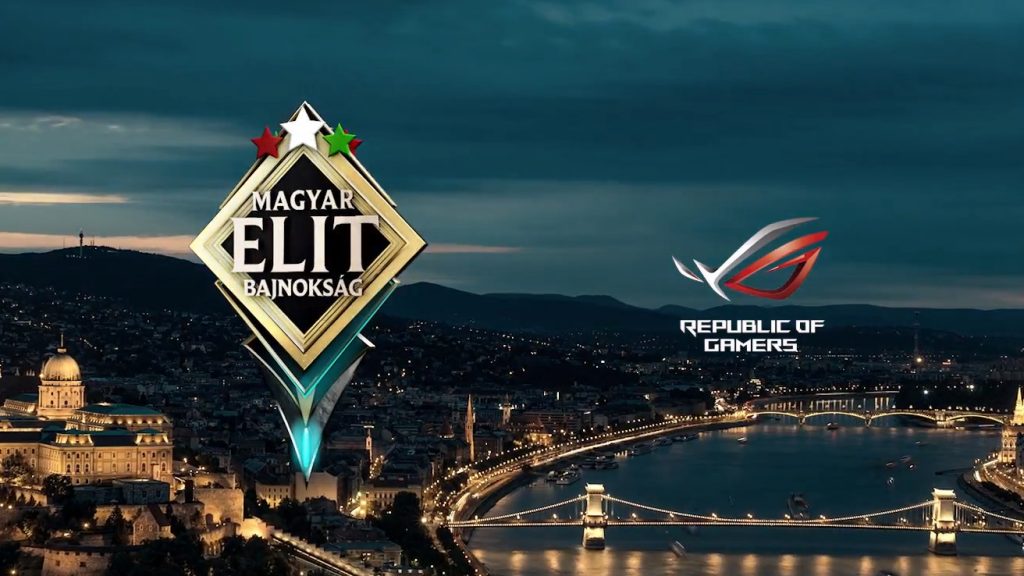 Hungary’s first official esport tournament series, the ROG Hungarian National Elite League has reached its conclusion for 2017. Team Horizon Reapers and Wild Multigaming had a vicious battle in the finals with thousands of fans attending and watching online to see the best plays.

Out of hundreds of qualifying teams, only six could make it into the championship. Prior the start of the 2 months league, teams participated in an extensive training session that covered a esport business, marketing, interviews and social to make sure players can be the most effective version of themselves both on and off the field. Professional jerseys, pictures and videos were also provided for the teams through a day of photo and video shooting session.

Watch the aftermovie below to see how it all happened from the first training session all the way to lifting the trophy at the end!