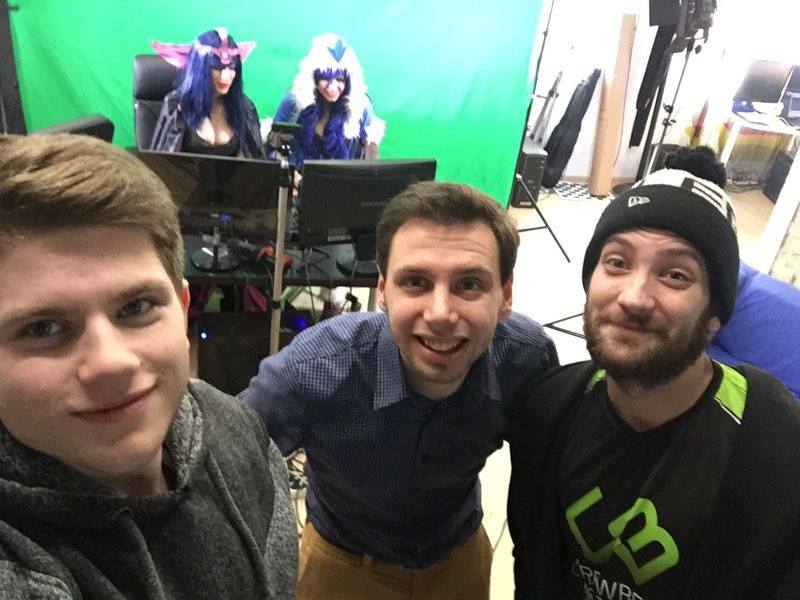 This is the second year when Hungarian streamers, Youtubers and influencers across multiple games team up for an important reason: to help people in need. This year the 100 hours stream returned with greater goals than ever!

Charity streams are not too frequent in Hungary, therefore initiations like this receive much attention from the community. This year’s focus was to help the foudnation called “Make a step so they can make a a step”, which helps children diagnosed with CP (a neurodegenerative disease) and their parents. Important to mention, that this was not decided by the organizers: many people voted to pick one from the many foundations.

2000$ is not much for some, but many for these organisations. With around 70 people’s work, several thousands of vierwers and many donators, the stream on LOLTV Hungary’s Twitch channel  raised more than expected.

We at Esport Universum will always try to support events, which try to do something for the greater good. Everyone is satisfied with the result, and after 100 hours of intense work, the only thing remains: the smile of the children in need.

See you next year!